Five years ago I had the honor of attending this fabulous Drive-Thru double wedding in Vegas. The Vegas Drive-Thru Chapel’s Reverend Lady started the ceremony with that line, “Marriage is the rainbow that follows the rain.” This wedding took place inside of a limo…at midnight on a Saturday…in Vegas. At the time I had to stifle my giggles. But today, after the landmark SCOTUS Marriage Equality Decision, with a beautiful opinion for the 5-4 majority written by Justice Kennedy, I actually got a little choked up thinking about that line. I think that Vegas Reverend Lady might have been on to something. 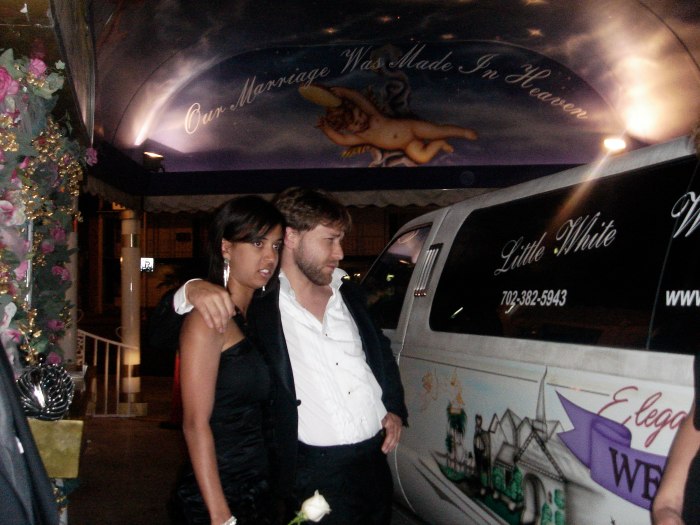 Walking Down the Isle, Vegas-Style 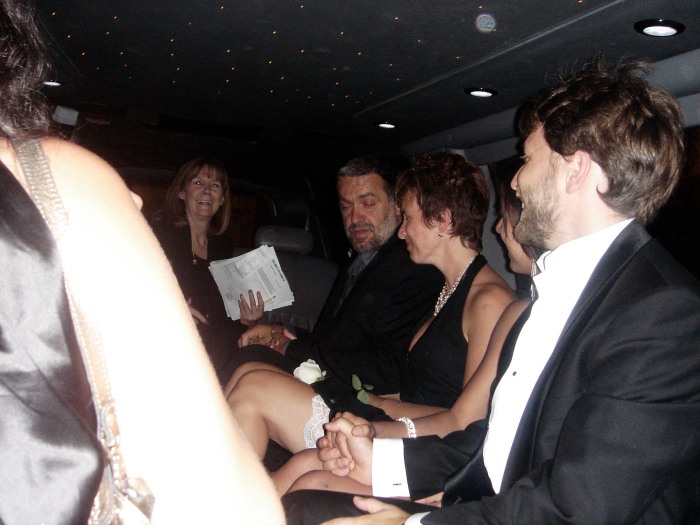 Vegas Wedding in A Limo, “Love is the rainbow that follows the rain”

Even five years ago I didn’t think we’d see this decision in our lifetime, or at the very least I thought it was decades off. I even wrote about it just a few weeks ago in The Coming Out Chronicles. I’m actually blown away by the SCOTUS decision, and the fact that the US now offers all of its citizens the rights and privileges afforded by marriage. Today we recognize those whose shoulders we stood on to get this decision from the Supreme Court. But the job is not over. Someone asked me yesterday if the ACLU or Lambda Legal would have any work left to do if Marriage Equality went through. Tonight we will sleep soundly with this incredible step for Americans under our belts. But tomorrow is another day in the USA where you can still get fired from a job based on your sexual orientation. It’s another day in a country where Stage IV racism infects young people, and nine African-American citizens were viciously murdered in 2015 because of it. Today, only hours after the announcement of the SCOTUS Marriage Equality decision, and hours after VP Joe Biden apparently did this:

Joe is running through the halls with a rainbow flagged tied on like a cape high fiving everyone. #MarriageEquaility #LoveWins #SCOTUS

President Obama and Vice President Biden attended the funeral of Rev. Clementa Pickney, one of the nine killed during Bible Study in Charlston, South Carolina last week. President Obama gave his best speech to date in this Eulogy for Rev. Clementa Pickney, demanding that we do not return to business as usual this time. The President was more candid than ever on the subject of racism and prejudice, but also focused on the theme of grace, ultimately leading the attendees in Amazing Grace.

So tomorrow, we contemplate the juxtaposition of the equality issues that took over our lives today, and then we go back to work until, and I paraphrase again, we live in a nation where all people will be judged not by the color of their skin, not by their religion, not by their sexual orientation, not by their gender identity, not by their ethnicity, but by the content of their character. “I have a dream.” MLK. 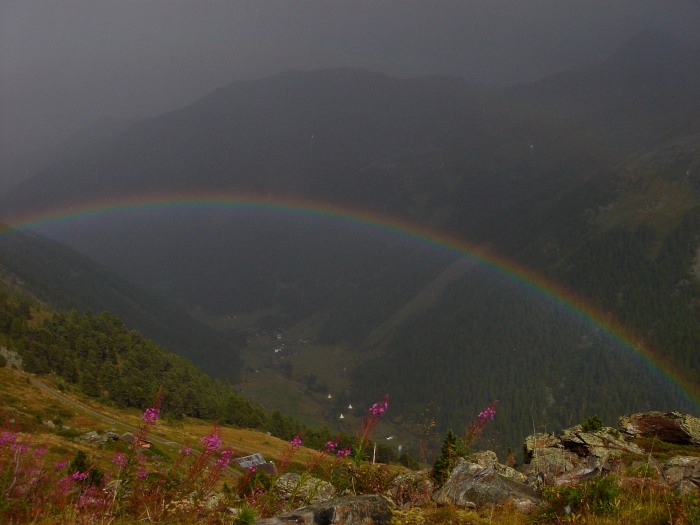 Love is the Rainbow that Follows the Rain. Alpine Rainbow, Switzerland

One thought on ““Marriage is the Rainbow that Follows the Rain””